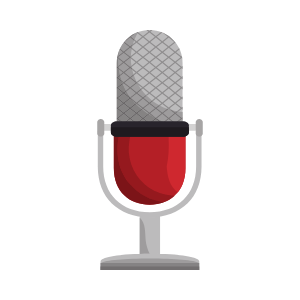 "Thank you, Kathy, for making these valuable truths available to the Body of Christ." Bill Hamon - Christian International

We are now closer than ever!

Get access to hundreds of audio and video messages from Dr. Kathy and Kingdom Life Now Ministries

Some called him Pastor, some Apostle, some Coach, and many called him Papa. He always wore many hats and flowed seamlessly between the marketplace and ministry. He was beloved by many. I called him the love of my life. The first time I met Rodney was only a couple of months after I met Jesus. I didn’t even know that God spoke to His people, but I heard a voice that day that said, “This man will never clip your wings.” And he never did! Later, I realized that was the Voice of God.

I know that to honor his life, I must continue with the God given legacy that we birthed together. One of his favorite hats said, Kingdom Advancer and that is what we are going to continue to do as his natural and spiritual family. And we can only pray that we do it with the same amazing grace, apostolic faith, mature stability, Godly wisdom, unconditional love and unwavering desire to see the Kingdom of God established in the lives of people throughout the world that he demonstrated. You are loved and remembered!